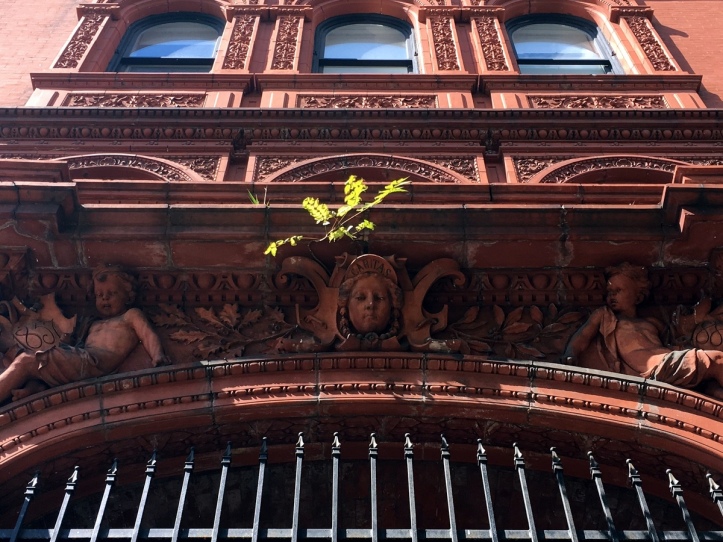 East Village hasn’t always been the best food neighborhood in NYC.  And for much of its complicated history it hasn’t really been a desirable neighborhood to begin with.  In some ways East Village is sort of like the island of Sicily.  A long history of invasions of peoples and cultures, with plenty of pain in between.  East Village suffered through tragic events that helped shape the area it is today.  Events that even most New Yorkers arent aware of.  Seeing some of the streets and buildings is like watching layers of paint.  And watching that paint while munching on an Israeli Bourekas, a Filipino Lumpia, or a Xi’an spicy chicken wing is the best way to do it.

Today East Village is thriving, especially in the food department.  While the “hippies” that helped put East Village on the map are long gone now, it settled into one of New York’s coolest neighborhoods.  When the women in my life make shopping plans, I often find myself making East Village plans.  If Hell’s Kitchen is “home”, East Village is the mistress.  I cant think of a better neighborhood for exploring and eating.  It is well represented in so many cuisines.  If there’s a “Best Of” discussion somewhere, it often begins and ends with a place in East Village.  For the past 20 years or so its been a magnet and incubator for young hot talent.

But there’s much more to this village.  Other traits that give it a personality like no other,  and why I ultimately started running walking food tours there.  The various monuments all over that tell its story.  The German Architecture that remained from its Kleindeutschland (Little Germany) days.  The various Jewish sights including that of the Yiddish Rialto from its Lower East Side days.  Traces from its Rock and Roll scene from the 60’s and 70’s.  Remains of the glorious gangster and prohibition days.  Much of all that  depicted in the Mosaics Trail by Mosaic Man Jim Power.

Small to private groups (up to 5 people) enables us to experience the neighborhood like no large group can.  I dont need a microphone, nor a stick with a chicken attached to it (I’ve seen both).  The only chickens you may see will be cooked on skewers.  The timing of the tour allows me to introduce you to some of my favorite places and people in a more comfortable, and relaxed pace, avoiding the crowds of lunch and dinner.  There will be plenty of munching, history, celebrity stuff, parks, and other surprises.  But at the end of the day, you are just hanging out with a new friend, a local, who knows a little something about food.  Exactly what I seek on my vacations 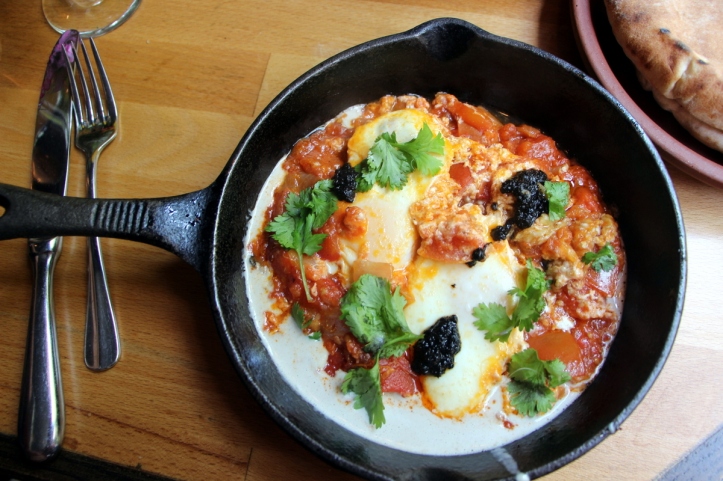 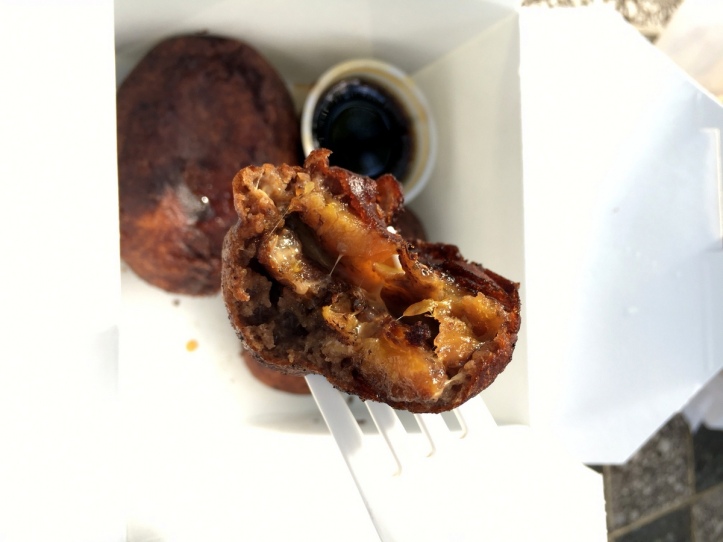 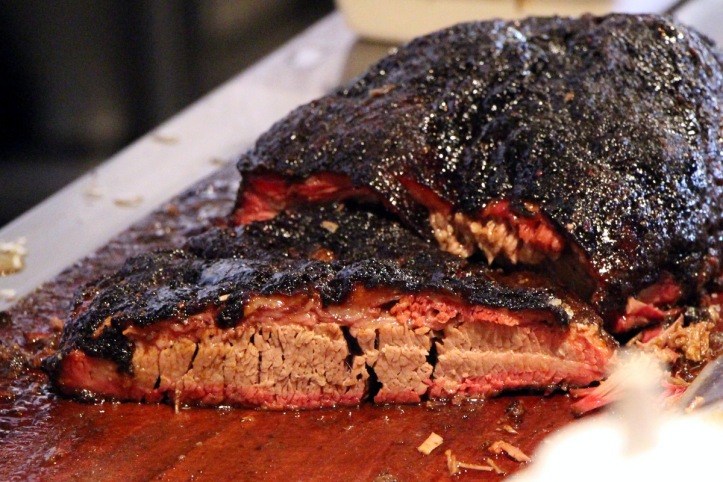